Home » Health and Fitness » Respiratory Syncytial Virus: What You Need to Know

A common respiratory infection, Respiratory Syncytial Virus (RSV) is responsible for hundreds of thousands of hospitalizations and millions of sick days each year in infants and young children, according to the CDC.
In fact, more than half of all children under two years of age will contract the virus by their second birthday, according to the World Health Organization.
Fortunately, there are plenty of ways to avoid getting RSV, as well as some steps you can take to help prevent it if you’re already infected. The Respiratory syncytial virus is a very common virus that spreads from person-to-person contact. It’s most commonly seen in babies and children under 2 years old, but it can also be found in adults.
Symptoms of RSV include fever, runny nose, sneezing, coughing, and difficulty breathing. Young children may also experience diarrhea or weight loss.
If you think your child has the respiratory syncytial virus, take them to the doctor immediately as this condition requires hospitalization and medication.

How is RSV spread?

RSV is spread through droplets from the mouth, nose, and eyes of an infected person. A person can also get RSV by touching something that has droplets of respiratory secretions on it and then touching their mouth or nose.
This can happen, For example, if someone with RSV coughs without covering their mouth and a droplet goes into the air. You can also get the virus if you touch something like a toy, phone, or doorknob that has droplets of respiratory secretions on it.
If someone who is sick with RSV touches these things, they may transfer the virus onto them and you could pick up the virus when you touch them too.

Who is at risk for RSV?

Anyone can be at risk for a respiratory syncytial virus, but infants and young children are more susceptible than adults. RSV is spread through contact with respiratory droplets from an infected person.
Children can contract the virus from someone who coughs or sneezes around them and it’s possible for a healthy adult to become infected if they come into close contact with someone who has the virus.
In general, those at higher risk of infection include those living in crowded places such as:
Daycare centers or hospitals
Those exposed to tobacco smoke
People with chronic health problems such as asthma
Those born prematurely
And babies whose mothers have been exposed to RSV during pregnancy.

What are the symptoms of RSV?

The symptoms of the respiratory syncytial virus, or RSV, are similar to those of the common cold but often more severe. Symptoms generally appear within two weeks after exposure and can include fever, runny nose, congestion, sore throat, cough, and wheezing.
RSV is most severe in infants under age 2 years old who have not yet had their first birthday. These infants may require hospitalization if they develop signs of serious respiratory illness.
Older children and adults with RSV usually recover without any special treatment.

Can RSV be prevented?

A respiratory syncytial virus, or RSV, is a common contagious respiratory infection that can lead to severe illness in infants and young children.
It has been found that some people are more likely to develop an RSV infection because they were infected with the virus before birth.
The best way to prevent an RSV infection is through vaccination, but studies have shown that not all children who are exposed will develop the disease.
Studies also show that a healthy immune system is able to fight off RSV in most cases.

Where can I get more information about RSV?

RSV is a common respiratory infection that can affect people of any age. Symptoms include fever, runny nose, cough, and wheezing.
If you or someone you know has RSV, here are some things to remember about this illness: * The virus is spread when an infected person sneezes, coughs, or blows their nose near another person’s face.
It can also be transmitted by touching the droplets from the air or clothing of an infected person and then touching your eyes, mouth, or nose.
Children younger than five years old are at high risk for severe symptoms including pneumonia, bronchiolitis, and hospitalization.
Post Views: 19 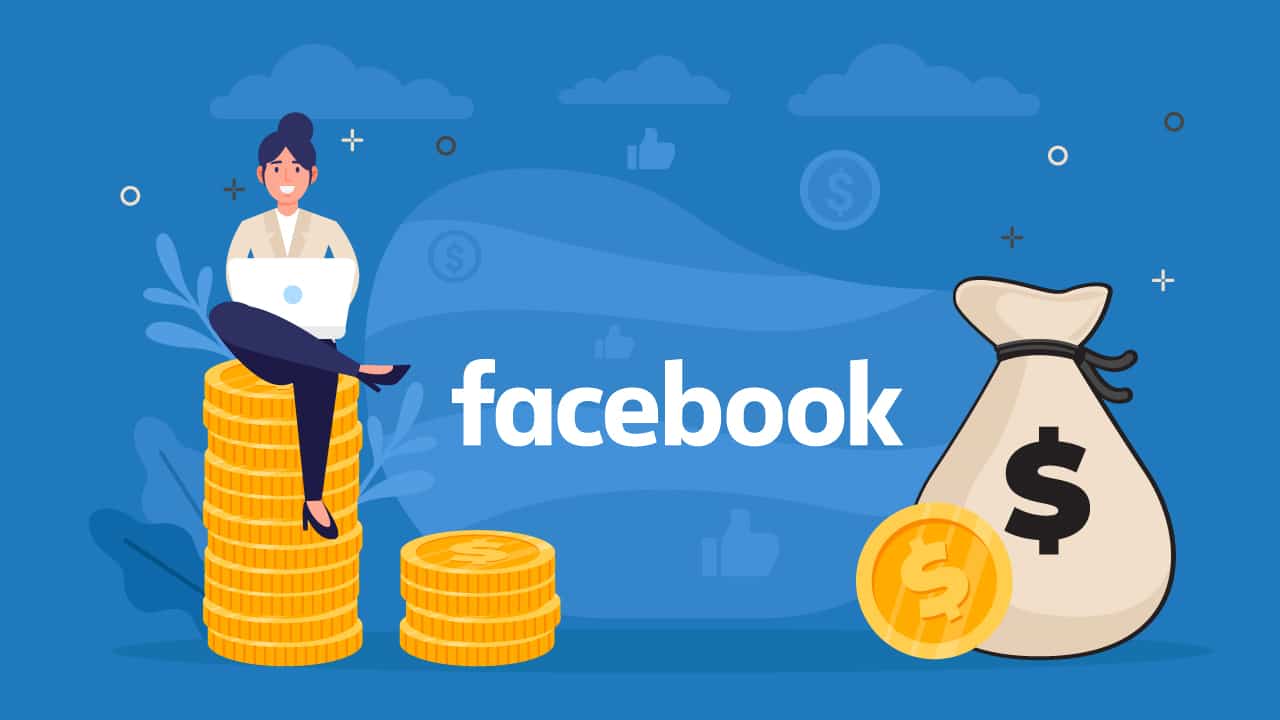 How much is 1 million views on Facebook? In today’s day and age, brands may